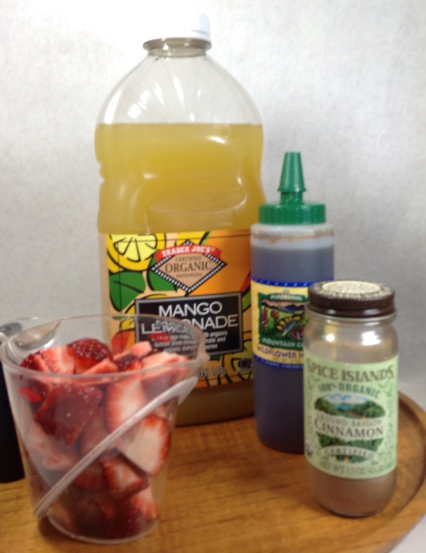 I love using my iPad and I prefer to use it with my stylus when I can find it.  The stylus is always at the bottom of my purse, in another room of the house or lost!  But that doesn’t happen any more and here’s why.  I made myself a stylus necklace that can be kept fastened to my iPad.

To make your own, you’ll need a stylus with a cord and a piece of elastic.  I put my stylus on a long cord (about 1 yard).  After attaching it to the stylus, I tied a knot about 1.5 inches away to keep the stylus from getting out of position. I made a second knot at the end of the cord so that it formed a stylus necklace.

Next I sewed an 19” piece of elastic into a circle with a one inch overlap.

Finally I looped the stylus on to the elastic so that it could not come off.  This can be worn around your neck when you are using the iPad.  Your stylus is handy when you want to use it. 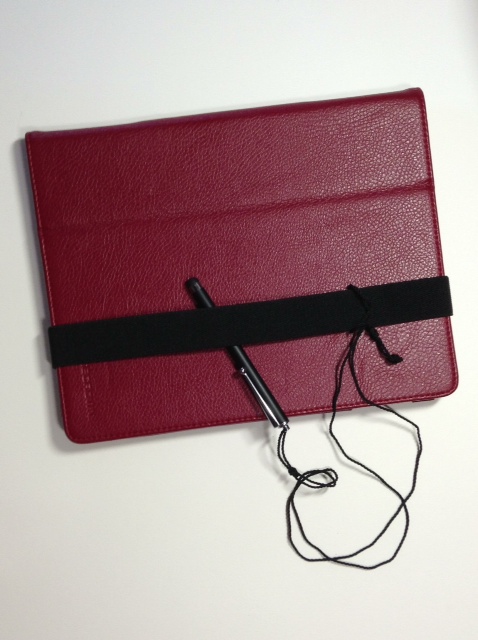 Cord Storage – What to do with all the cords?

I found this idea on the internet and immediately went off to Target to get some hair clips.  I bought extras and gave them to my iPad buddies.  They bought more and gave extras to their iPad friends.  Isn’t life wonderful? 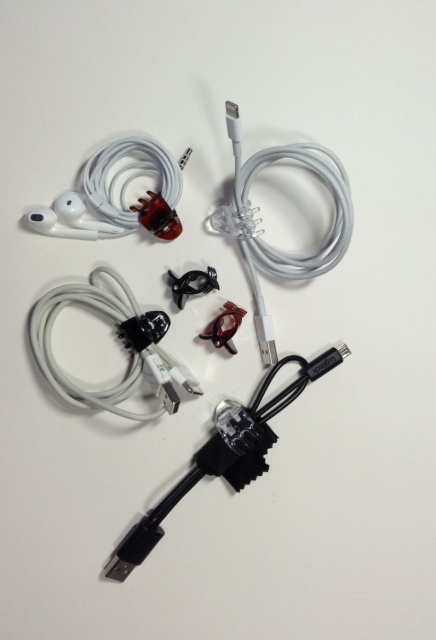 Not being very confident with my technology skills, I decided to take advantage of a class for iPod users being offered by John Nemo here in Tucson.  He our local “go-to guy” when we need help Apple products.  He has started several iPad study groups that meet regularly.  Each session starts with a q&a where John fields our questions.  Then he presents “how-to’s” designed to help us to get the most from our iPads.

It’s here I saw people using their bluetooth keyboards and decided that I might want this “toy”.  Wow, what a difference it makes when writing anything.  I love my new Logitec bluetooth which is available from Amazon for $75!  It makes typing a pleasure – especially if you want to do any kind of writing using an ap like “Pages”.  An I love the way it snaps in place as a cover for the iPad. If you are interested in John’s study groups you reach him at:  john.nemo@gmail.com

I hope you found this post helpful.  I must admit that I was very pleased with myself when I made these discoveries.